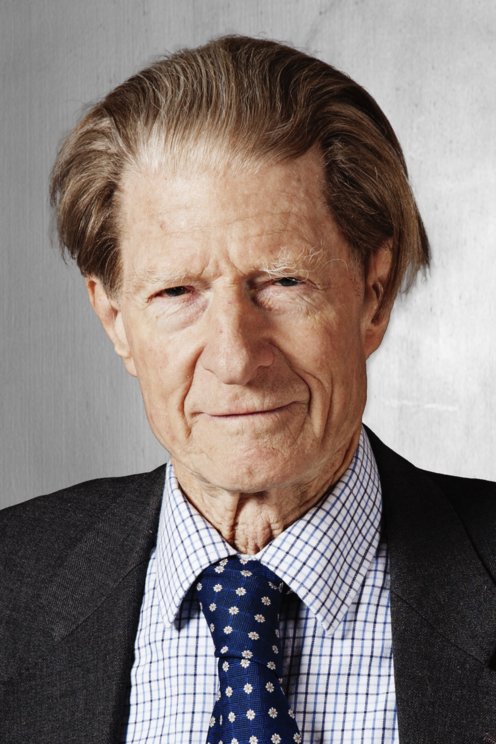 Sir John Bertrand Gurdon is an English developmental biologist. He is best known for his pioneering research in nuclear transplantation and cloning. In 2012, he and Shinya Yamanaka were awarded the Nobel Prize for Physiology or Medicine for the
discovery that mature cells can be converted to stem cells.

1971, Fellow of the Royal Society
1978, Foreign Member of the American Academy of Arts and Sciences 1978, Foreign Associate of the U.S. National Academy of Sciences 1989, Wolf Prize in Medicine
1995, Knight Bachelor
2009, Albert Lasker Award for Basic Medical Research 2012, Nobel Prize in Physiology or Medicine

The contributions of Professor John B. Gurdon to molecular embryology span three decades and cover many of the exciting advances in this field. Perhaps the most influential of Gurdon s work is the introduction of the frog oocyte injection technology. In 1962, John Gurdon removed the nucleus of a fertilized egg cell from a frog and replaced it with the nucleus of a cell taken from a tadpole's intestine. This modified egg cell
grew into a new frog, proving that the mature cell still contained the genetic information needed to form all types of cells. In 1979, he became the head of the Medical Research Council LMB’s division of cell biology. While there he worked to identify the molecules in egg cells that were responsible for the nuclear reprogramming effect. Gurdon's recent research has focused on analyzing intercellular signaling factors involved in
cell differentiation, and on elucidating the mechanisms involved in reprogramming the nucleus in transplantation experiments, including the role of histone variants, and demethylation of the transplanted DNA.